Recognised for their success in developing and managing world-renowned hotels and commercial properties, the Saantha Naidu Group (SNG) is set to transform the skyline of the Ridgeside precinct, in uMhlanga with their latest addition to their residential portfolio, The Skye.

This was the catalyst for the Coastlands brand in the hospitality sector catering to a luxury market, whereafter they developed and acquired the following four star hotels to complement the existing portfolio in Coastlands Hotels and Resorts.

The Group has also acquired, within their portfolio of prime coastal apartments, located in Umdloti, as well as within the exclusive Zimbali Coastal Resort, offering a high-end accommodation option to the discerning corporate and leisure traveller. 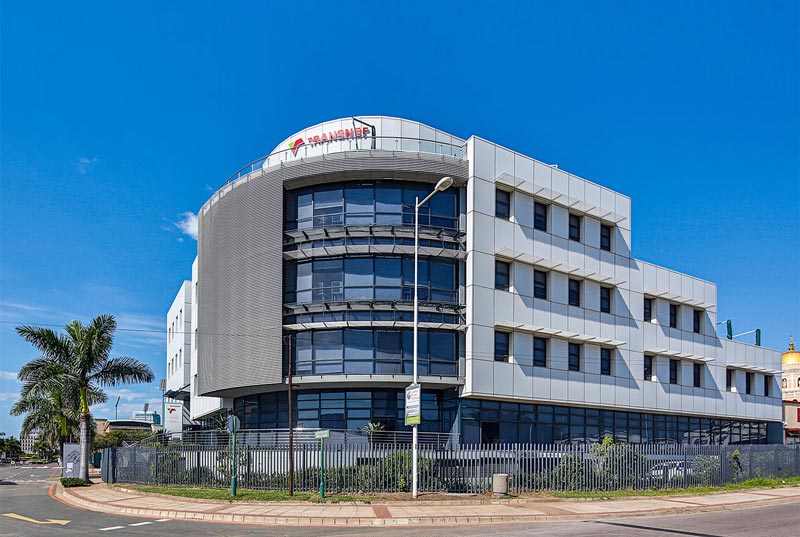 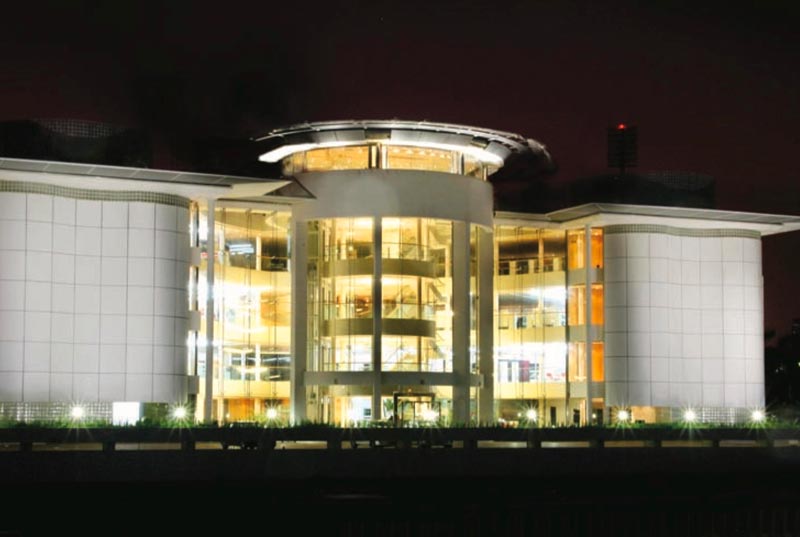 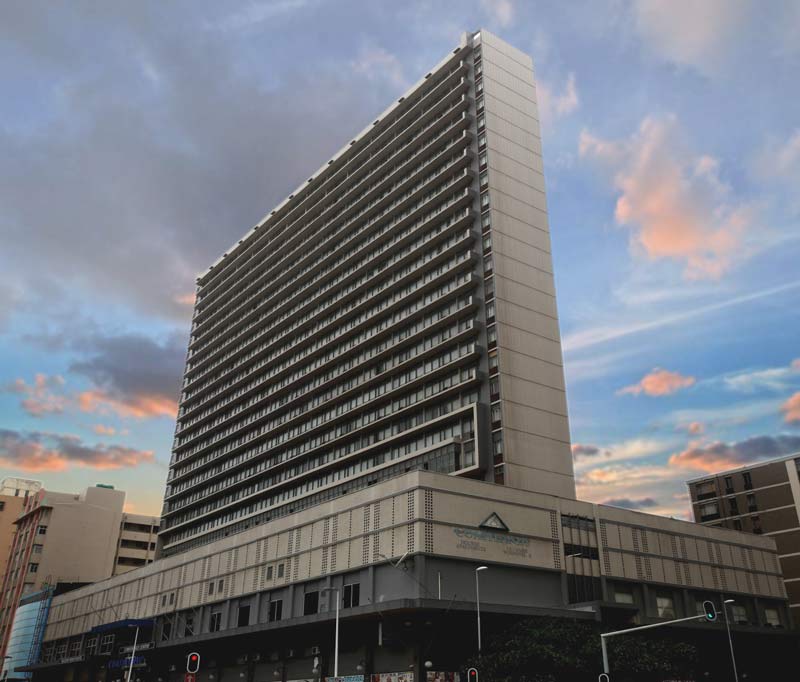 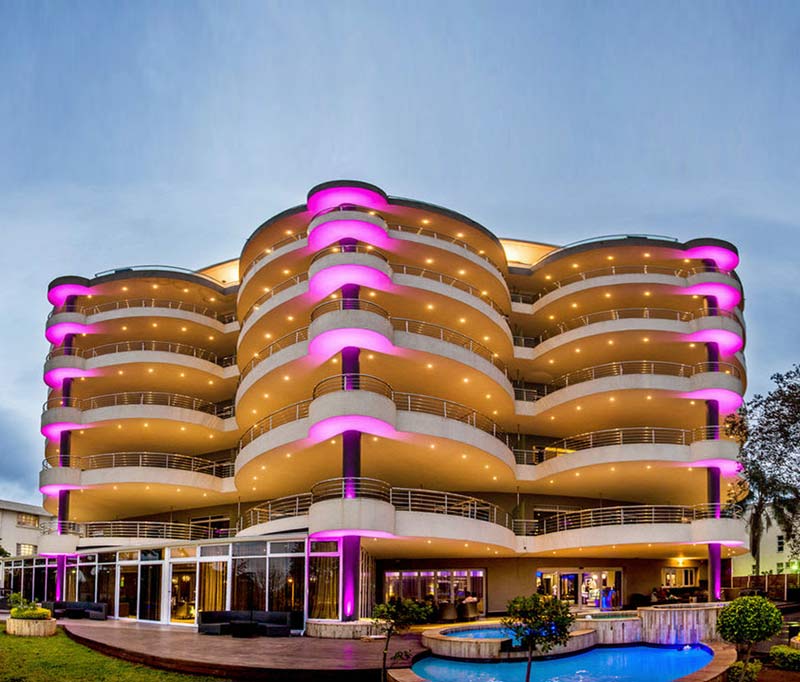 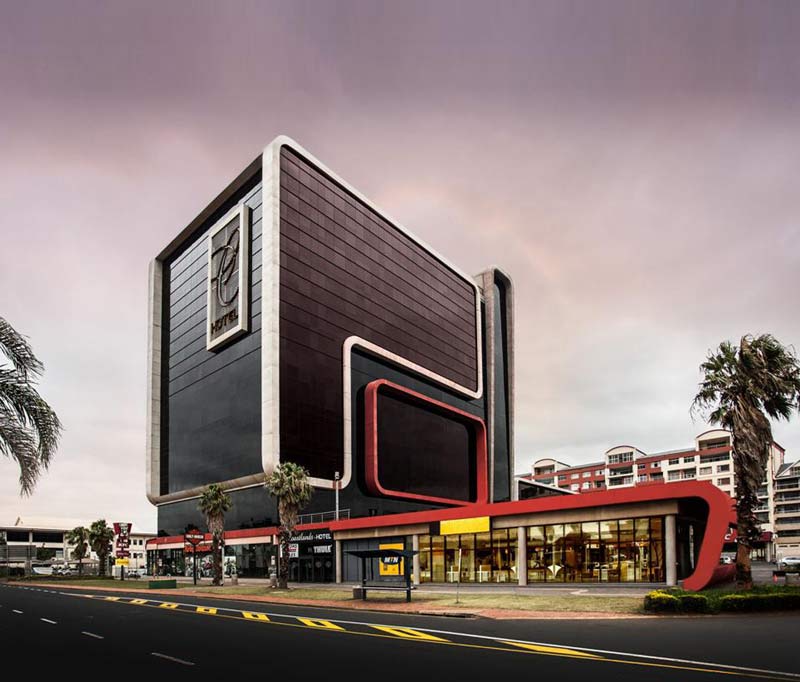 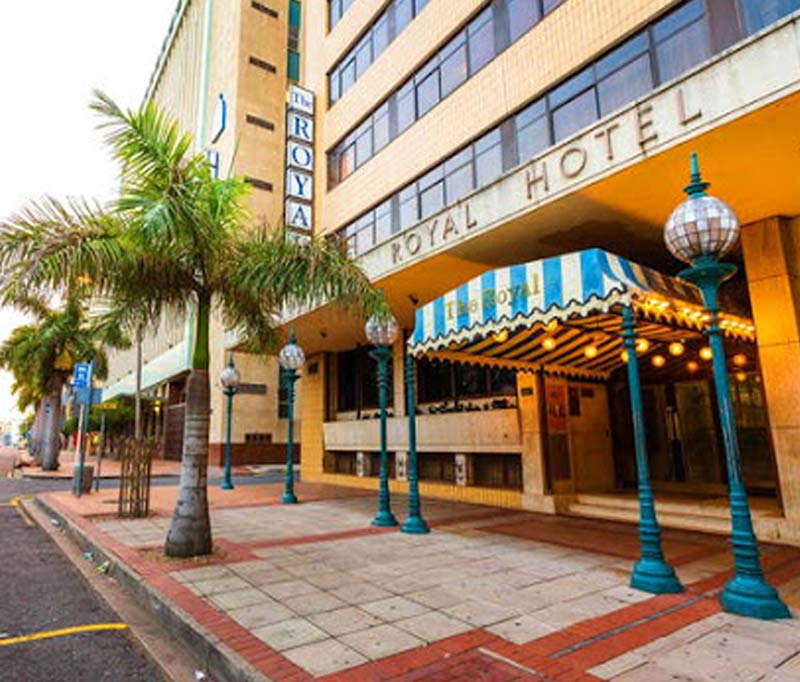